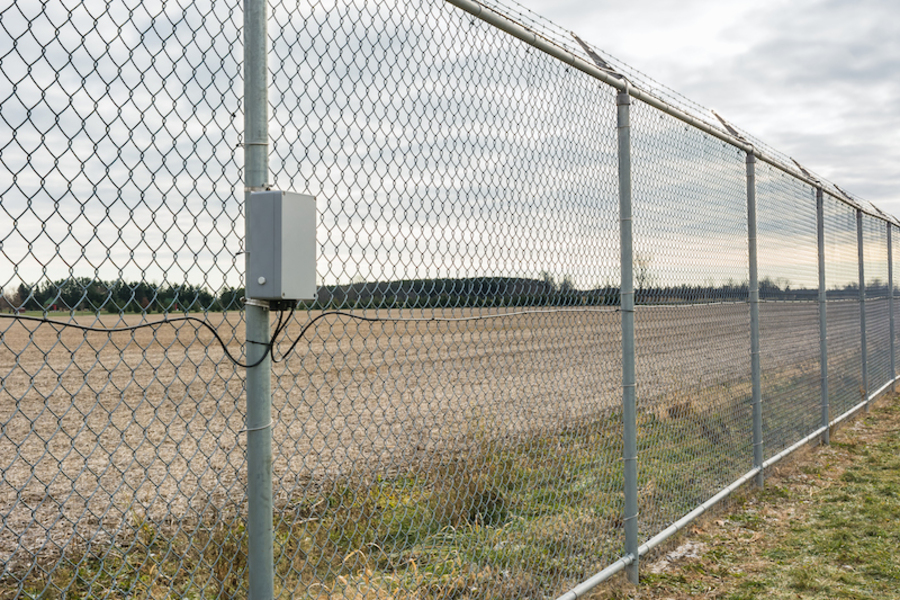 Securing one’s assets has always been an important aspect in one’s life. This is why perimeter intrusion detection system is growing exponentially. Augmentation of physical PIDS sensors with video analytics has gained enormous popularity nowadays.

A number of variables such as climate, topography, budget and threat are generally required to be integrated for the perimeter intrusion detection solution.

With increasing threat levels and verities it is important to for every individuals and organizations to secure their assets. It protects assets within a perimeter by detecting and blocking the control station, who tries to gain access .The system, contains an alarm that is generated and control by reporting to central monitoring station.

Now a days it includes signal processing, artificial intelligence (AI), machine learning, data analytics, evolved computing technologies and their processing power. By implementing these technologies and development of the whole concept of PIDS has been greatly enhanced,

Advances technologies have not only improved video analytics capabilities, but also lower the total cost, making it available to all customers.

Involvement of artificial intelligence (AI) into the system plays a key role in this regard.

It acts as an optimal deterrent to attackers. The perimeter fences / barriers, along with other advanced mechanism serves as deterrents to kinds of threats.

Detection sensors enhance the ability to identify intruders to stop an attack. It is generally involved even at a single layer of PIDS technology to detect intruders before entering to the perimeter. To protect higher value assets a dual-layer security system generally required .Layering basic technologies with advanced ones, such as fence sensors plus video analytics, strengthen the security to perimeter layer. For the highest security required areas a multi-layered system consists of a range of technologies has further been added.

Physical barriers at the perimeter along with PIDS on and inside the perimeter fence, and the distance between barriers and attackable asset are meant to slow an attacker.

This system consists of alarm communication with other devices for the assessment of intrusions so that the operators can the result.

It is designed to respond to the force to stop the threat.

In advanced technology PIDS for detection of intruders it has a two-column sensor. Here the transmitter emits active infrared beams and the receiver receives and analyses the beams in order to detect intruders passing between the two columns.

It is a terrain-following volumetric sensor that can generate an invisible field of energy around a parallel set of wires. When an intruder passes through the energy field, it triggers an alarm. It is designed for high-security environments .It can is being used in free-standing, fence-mounted, roof and wall applications.

Intrusion detection sensors crucial for effective perimeter security. Sensors that are mounted on high positions can detect and locate intruders before entering to the perimeter.

It is an electronic sensor that can measures infrared (IR) light radiation from an objects to its field of view. It can detect general movement, without giving information about the moved object .They work entirely on the principle of detecting infrared radiation emitted by or reflected from objects.

It creates an electro-magnetic field disturbance by two unshielded coaxial. The transmitter in it emits continuous Radio Frequency (RF) energy along one cable which is being received by the other cable. If any change weakens the field strength due to the presence of an object it triggers an alarm.

Grounded seismic detectors able to recognize footsteps and vehicle movements. It picks up only vibrations related to security inputs, such as footstep or vehicle movements .But it can’t read earthquakes. It is a perimeter ground system that can tolerate extreme environmental conditions, such as weather & temperature changes. It can work in a large variety of terrains where there without vegetation or strong winds.
It can work in any ground without any special preparation or conditions. It has been developed to work without any maintenance.

This sensor can activate magnetic sensors .If anyone wants to temper the magnetic field it detects it and triggers an alarm.

These are fully digital, bi-static microwave sensor can generate an invisible field of energy between a transmitter and receiver. An alarm is generated if an intruder enters into the field. It is usually used for protecting gates and sally ports.

It integrates a number of sensors, such as radar, sonar, Automatic Identification System (AIS) and GPS in a configurable way, that provides alarms and map coordinates to the video surveillance system, to cover all-weather wide area surveillance systems. It can also help to track the potential intruders. While integrating this facility, a camera is automatically faces to the specific threat and a video recording is started before any threat enters into the perimeter, so that necessary measures can be taken. The system generally configured to generate an alarm or event at the point when a thread has been found. When the intruder approaches, the fence detection systems raise alarms, while RVS continues to record the intrusion.